Whether you’re currently single or in a relationship, only those living under an actual rock would have missed the abundance of chocolates, flowers and hearts proclaiming Valentines Day *cough cough Singles Awareness cough* last week. So, because love is very much still in the air and I felt like doing something fun behold – a definitive list [so far] of my official OTP’s, ships and favorite bookish couples.

Now this is not by any means, a ranking. Frankly, how could I even begin to rank all of my ships? Essentially, I’m providing a list, starting from my very first OTP to my most current. Please note: this list is forever growing. That and the fact that your girl basically has a dang armada of ships at this point [shame who?] so I’m only including the main ones. So, let’s fangirl…

“No measure of time with you will be long enough, but we’ll start with forever”

Bella and Edward are my everything. This couple guys – this is my original and forever OTP. I would literally go down with this ship and will never stop re-living their love story. Say what you want about Twilight, but after 10 years Bella and Edward are still, hands down, my ultimate bookish couple.

“I‘m always going to keep your heart safe, even if mine has to stop beating for that to happen”

Post Twilight ship. Forget Heath Luck. Forget Erik Night. Forget Loren Blake. I was literal trash for Zoey and Stark since he first swaggered into the House of Night in Untamed. While Stark did have his moments [let’s not mention his asshat-ness in Hunted], together they are a powerhouse couple.

“You cannot fathom the distance I would travel for you”

Etta and Nicholas are the stuff of Hollywood dreams. I’m talking of epic, blockbuster proportions and cinematic masterpieces. I would actually consider selling my soul for a chance to see their love story on the big screen because it’s actually what swoons are made of. I will never not be here for the chemistry and tension between them. 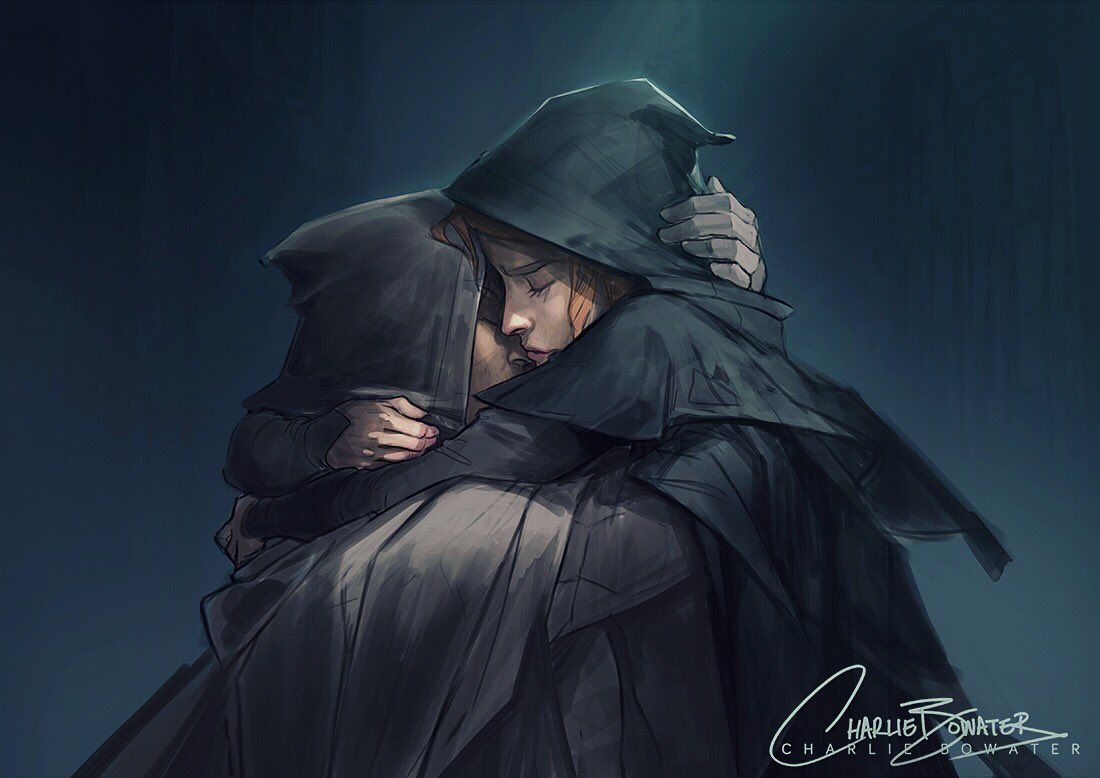 “I claim you, Aelin. To whatever end”

For the record, I was originally #teamchaol. Then Crown of Midnight happened… That ship was officially sunk. Enter the brooding glory that is Rowan Whitethorn and I was 100% done. #stickaforkinme. The sexual tension, even when they were just Carranam, had me screaming – and let’s not even mention their steamy scenes because… dang.

5. Feyre Archeron & Rhysand – A Court of Thorns and Roses

“I would have waited five hundred more years for you. A thousand years. And if this was all the time we were allowed to have… The wait was worth it”

The actual definition of couple goals, I cannot get enough of these two. I practically live for Feysand and I would actually take a bullet for this pairing. Not only do they never fail to get me all flushed [Chapter 55 anyone?], but I just love the level of devotion and respect between them. Also, their banter is just priceless.

“Daemon kissed like he was staking a claim, but he already had me—all of me. My heart. My soul. My whole being”

The Lux series basically drips sexual tension because damn – the sizzling chemistry between these two will never not keep you hot and bothered. Their’s is a relationship that runs hot and cold but man am I 110% here for it. I was shipping Katy and Daemon from page one.

Confession: I have a thing for forbidden romance. The more angst and tension the better. I’m also all for student/mentor dynamics and these two don’t disappoint. The level of snark and witty banter between Rose and Dimitri is what I live for. My heart actually bled with that plot twist in Shadow Kiss. #stillsalty.

“Cause, frankly, the way I see it, you and me? Inevitable”

Ruby and Liam are just too precious and sweet and pure. I will protect my babies at all costs because jbsaldfbasljdfb;jdbhbldsavjhbasl. Liam, in all of his charming, southern glory, has a heart of gold and I will never not adore this couple. I was shipping from the moment Liam awkwardly tried to give Ruby his socks. #swoon.

9. Christine Daeé & Erik [the Opera Ghost] – The Phantom of the Opera

“He had a heart that could have held the empire of the world; and in the end had to content himself with a cellar”

This. This right here is The Ship you guys. The ultimate OTP and the ultimate anti-hero. At this point, I’m literal trash for Erik and Christine. #noshame. The Phantom of the Opera is basically a doomed romance and I freaking live for it. Christine becomes the object of Erik’s obsession and we witness his decent into madness as he desperately tries to possess her heart. This one always gets me right in the feels.

Let me know in the comments below you’re OTP’s and ships. Do we have any ships in common? Are there any epic couples I’ve missed out on? I’d love to chat.

19 thoughts on “A Definitive List of My OTP’s, Ships and Bookish Couples”