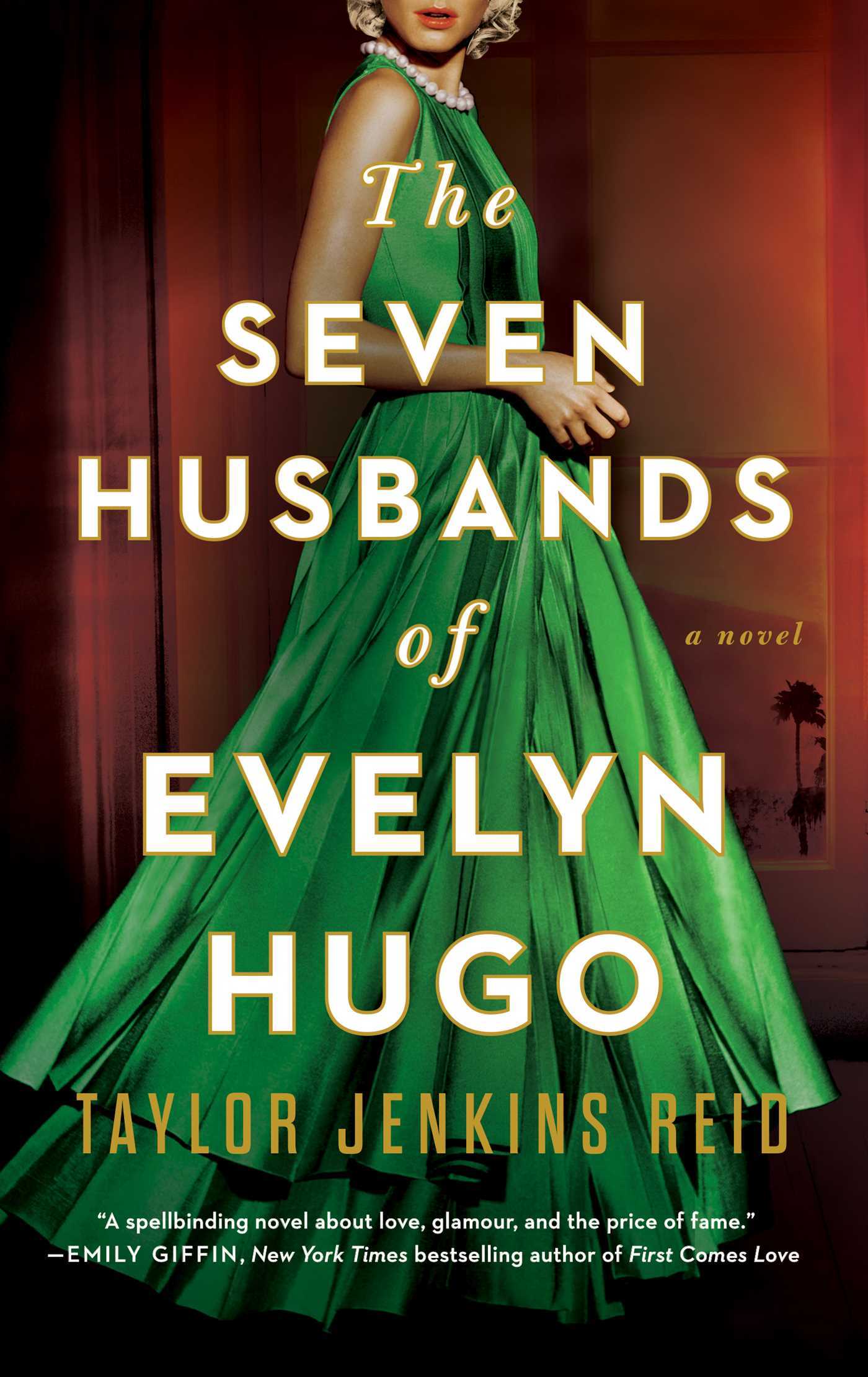 Evelyn Hugo is finally ready to tell the truth about her glamorous and scandalous life. But when she chooses unknown magazine reporter Monique Grant for the job, no one in the journalism community is more astounded than Monique herself. Why her? Why now?

Monique is not exactly on top of the world. Her husband, David, has left her, and her career has stagnated. Regardless of why Evelyn has chosen her to write her biography, Monique is determined to use this opportunity to jump start her career.

Summoned to Evelyn’s Upper East Side apartment, Monique listens as Evelyn unfurls her story: from making her way to Los Angeles in the 1950s to her decision to leave show business in the late 80s, and, of course, the seven husbands along the way. As Evelyn’s life unfolds through the decades—revealing a ruthless ambition, an unexpected friendship, and a great forbidden love—Monique begins to feel a very a real connection to the actress. But as Evelyn’s story catches up with the present, it becomes clear that her life intersects with Monique’s own in tragic and irreversible ways.

Filled with emotional insight and written with Reid’s signature talent, this is a fascinating journey through the splendor of Old Hollywood into the harsh realities of the present day as two women struggle with what it means—and what it takes—to face the truth

The Seven Husbands of Evelyn Hugo is honestly one of the most complex, heartbreaking and inspiring novels I’ve ever had the pleasure of reading. This might just be my new favourite book. Ever.

Evelyn Hugo is an icon. She’s effortlessly glamorous, she’s powerful, she’s scandalous but she’s also not exactly a good person. Relentless, fierce and deeply ambitious, Evelyn Hugo is flawed. She’s human. She makes mistakes, she manipulates to get what she wants and she isn’t above using her body and sexuality to protect her family.

Honestly, she’s the kind of woman I aspire to be; unapologetic, calculative, complex.

You’ll hate her, you’ll love her and you’ll be completely enthralled as she tells her life story – how she came to Hollywood in the late 1950’s, how she became Evelyn Hugo and of course, the seven husbands who populated her highly publicized life.

And the narrative is just as deep as Evelyn Hugo herself. On the surface, The Seven Husbands of Evelyn Hugo is about the scandalous love affairs of an Old Hollywood icon. But, as Evelyn’s complicated history unfolds, you’ll soon realize it’s a layered, powerfully honest novel about the corruption of Hollywood, race, sexuality, misogyny and family.

It’s also brimming with representation. Evelyn herself is a bisexual, biracial woman clawing her way to the top in a corrupt society run by men. And Taylor Jenkins Reid writes with the upmost care and respect, exploring what it meant to be bisexual in an age where you would be institutionalized, thrown in prison or even worse for being considered queer. It’s confronting and poignant, and Taylor Jenkins Reid doesn’t shy away from history’s uglier facets.

But why The Seven Husbands of Evelyn Hugo works so well is the glamorous behind-the-scenes look at Old Hollywood culture. I mean, Taylor Jenkins Reid did her researched because Evelyn Hugo thrusts its readers back into the golden age of Tinseltown. Evelyn herself harks back to icons such as Marilyn Monroe and Elizabeth Taylor. And the atmosphere’s so authentic, so pliable you’ll feel as though you were actually there, strolling Sunset Boulevard and Paramount Studios, smoking cigarettes backstage at the Oscars and sipping milkshakes amongst the stars.

What really sells it though, is the way Taylor Jenkins Reid scatters snippets of tabloids and newspaper articles throughout the novel. Not only does this further immerse the reader in the aesthetic but it also works to highlight the role the media played in framing these icons; how the tabloids spun the narrative, how ruthless the industry could be and, the importance of truth.

And that’s really the overarching message of the entire novel – how facing the truth can both liberate and destroy.

Evelyn spends the majority of the novel denying her truth and hiding behind the carefully calculated image of Evelyn Hugo. She denies her Cuban heritage and conceals her greatest love behind her failed seven marriages out of fear and, for the sake of her ambition. If I took anything away from reading her heartbreaking story, it’s that life truly is short and to be nothing but my authentic self.

Written like a biography and told using interviews, tabloids, and blog articles, The Seven Husbands of Evelyn Hugo will leave you pinning after a long bygone era of glamour and elegance. You’ll laugh, you’ll cry and you’ll be completely, utterly captivated by the fictional story of a deeply flawed Hollywood legend. Putting it simply: Evelyn Hugo is a must read – sure to become a modern classic.

4 thoughts on “Review: The Seven Husbands of Evelyn Hugo by Taylor Jenkins Reid”